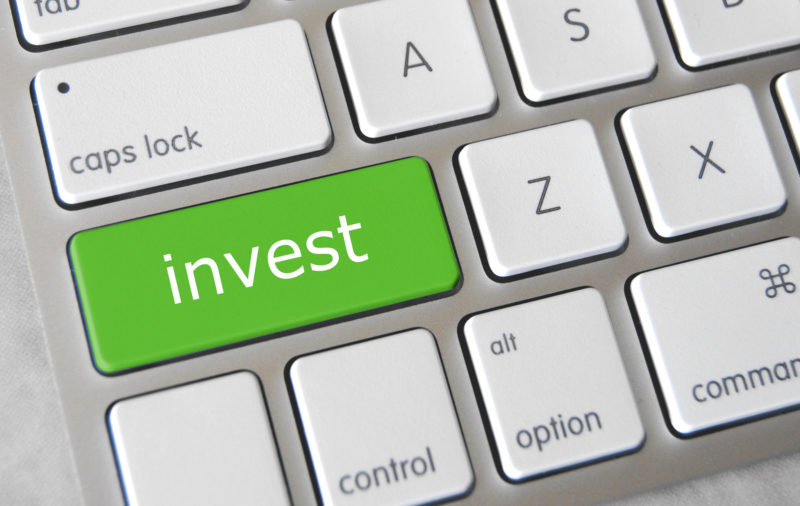 Regulation CF also known as seed investing, is seen as an opportunity to access investments that only the wealthy before could access. In theory, this is seen as a brilliant new investment strategy, how do we 10x our net worth? By investing in valuable assets that will provide a 100x return over the next few years.

The 5 Flaws of Regulation CF

In reality, Regulation CF and the seed investment that the middle class has access to has five inherent flaws, which I outline below:

(Illiquid defined: Illiquid refers to the state of a stock, bond, or other assets that cannot easily be sold or exchanged for cash without a substantial loss in value.) with a non-public market, there is no way to sell one’s equity or options. Meaning that unlike a stock, real estate, etc. it can not be sold tomorrow for cash, which means money put in will not be accessible for decades, even if at all.

No future plan for liquidity

most of these businesses are majority closely held, meaning that future liquidity is unknown or not on the timeline. You may have an investment in these assets, but no real say or control. This is normally the case for stocks on real estate, but the ability to exit a position allows you to walk away at any time if you no longer agree with management or the ownership approach.

the large investors that can get the voting rights, board seats, and class A shares (with voting rights) are in the better deals. The public is getting the bottom of the barrel, the companies that all the real educated investors passed on. That even the worst VC companies said no too.

what are your taxable benefits? Probably slim to none, these companies aren’t structured to shield capital gains, pass on losses to investors or anything similar. These seed investments don’t even get a quarterly investment check. The concept of return of capital is nonexistent.

do you know why startups or entrepreneurs partnered with certain investors of funds? Access, access to key people, companies, other founders and more. Unless you have that value add, you aren’t going to get that value to add in return.

Don’t be fooled by the allure of massive upside returns. Any seasoned investor knows that the preservation of capital is the key to long term success. For example, one investment of five making a 5x return (the best you are going to get as an easily diluted seed investor with no leverage), simply makes you whole again. The odds of having one out of five companies you invest in have a solid investment return is probably optimistic in itself. What about inflation? Simply making yourself whole again in the best case scenario is a waste of energy and investment dollars.

“In this world you’re either growing or you’re dying so get in motion and grow.”

For the same time frame and research expenses, you could have found a great mutual fund or asset management firm with significantly more upside. What’s 8% compounded annually for 5 years? A lot more than a small chance of returning your initial capital.

Let’s take it a step further, I combed through 100+ potential seed deals open to the public with the simple goal of finding a deal to invest in. I found two. Yes, only two. As someone with experience in the field of said investment, I thought, let me ask some tough questions to see if this is really a good deal.

Let’s take a look at two deals I looked at investing in:

In the half responses in between the I’ll tell you laters, it turns out this little business was using the funding to return the capital to ownership that had been on the hook for a lease for 12 months. In reality the entire raise was going to fuel their pockets, return their capital on their inability to launch the concept in time. Remember this was after I combed through 100 deals and then emailed the CEO specifically, the other details weren’t available until I asked the hard questions.

We can take another example, An example of a company I knew well. Actually worked directly with this early-stage startup. They had raised quite a bit of money from a few big names. Launched their product, got traction, subsequently went out of business. Then they did another round got some small checks from interested parties and then went and raises a seed round. This company sold everyone on their previous success, which was actually a failure (the product flopped in retail). The poor seed investor knew none of the details and was simply sold on the upside, that looked great via some unrealistic financial projections.

Just because you now have access to the investments that the wealthy have been hoarding for generations does not magically mean you have the same deal flow. Take a bad company, painting it Regulation CF, and hoping for premium returns does not guarantee market outperformance.

Photo by Got Credit

Next article Save Money and Retire Early: How to See a Broadway Show on the Cheap

What is Compound Interest and Why is it so Important?