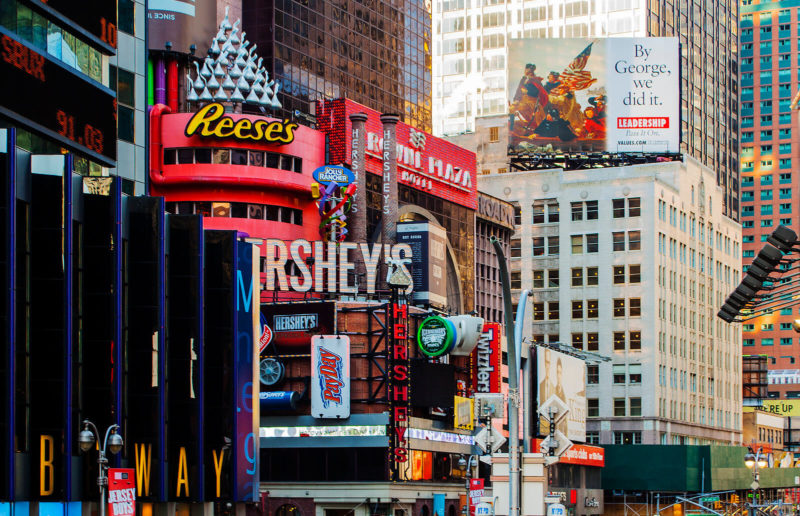 As an avid broadway goer, who has the luxury of living within a stone’s throw of Broadway, I have been fortunate enough to see over 50 shows on Broadway. I am not here to brag but I am here to enlighten you on how you can both Broadway with the best and do so on a budget. This approach works for those of you who live locally and those who may be traveling from out of town to visit a Broadway theatre.

There are a few ways to get the most bang for your buck. I will outline them shortly, but the key I want to impart prior to diving into the good tricks of the trade is that yes, Broadway is related to retirement. The average American spends roughly $5,000 on a vacation for a family of four annually. Wow! This is nearly 10% of the average American income. What does this mean? It means we are overpaying on vacation, and every dollar saved reallocated to retirement is a good thing – well it’s actually a great thing. As you know, from my compound interest post (link this), $500 saved this year will be $5,000 in roughly 30 years from now. That is right, now imagine being able to take the grandkids on vacation, that is the life us here at Retirement Nut want to live!

Also, it is important to set up a bit of a precursor here. You must be flexible. Saving money is not the approach in which you can be very picky or choosy, yes, you have options but you need to be open to multiple choices! Before you stop reading, I will let you onto a bit of a secret, the play or musical you haven’t heard about that you just discovered will likely blow your mind as well. How do I know? Well, I saw The Play that Goes Wrong, before it was the award-winning show it is today. How? By dumpster diving as it were, looking for a diamond in the rough and we found it. I think we paid under $25 a ticket, it now trades for $125 for those same seats. This my friend, can be you as well while saving $100 a ticket you get the show of your life.

How to save on Broadway tickets

(avoid during the holiday season and on the weekend) What is TKTS? They are an organization run by TDF which is a not-for-profit that has the goal of bringing the power of the performing arts to everyone. In other words, they are your best friend! Known for their Times Square location where they offer show tickets at 50% off. I use them regularly, but do recommend the alternative location. The best ROI on time and money has been the Lincoln Center location for us. By using the alternative location, you can avoid the chaos of Times Square.

Surprising, I know. Most of the time we think of Stubhub and paying a premium for tickets. There are always people that have bought tickets, canceled their plans, made different plans or were not able to get to the city in time. Just open up the app on Saturday night and find the best option for your price point! Problem with this is that you have to be flexible and might end up not getting a show. Many rainy, snowy, dreary nights, I have gotten a crazy deal.

That is right, tell them the price offerings you are getting online or via the TKTS booth. What is their job? To match it or beat it. If they are nice and friendly, they may simply ask “what are you willing to pay?” It’s time you simply negotiate and get the best price. Remember, if it’s not a full house, butt in the seat is better than an empty seat for the show!  Know what the prices are other places and undercut. Remember they are there to help.

That’s it, it is that simple. You just saved roughly $100 per seat by simply being a bit smarter than your peers. Simply by reading this blog, taking a few extra minutes to circumvent the system.

I’ve never had a “bad” seat from buying Broadway discount tickets. Unlike the venues of today, most of the theatres you will visit on broadway were designed for a smaller audience. A few times I’ve had a slightly obstructed view, but it just made it hard to see an actor’s face in a scene or two — not for the entire show. That’s right, you just save $100 to simply miss a moment or two of action. That trade-off to me is well worth it.

There are times when paying full-fare or going to TKTS is worth it, if someone else is paying or you’re a tourist just in for a few days and want to splurge on a show (we bought full-priced tickets to Lion King as a gift for a friend). But for those who are willing to circumvent the rules, wait in line or go about it your own way, it is well worth it.

Now the key is to take that extra money you just saved and invest it wisely. Isn’t that what this is all about, planning for retirement now, not later?

What is Compound Interest and Why is it so Important?