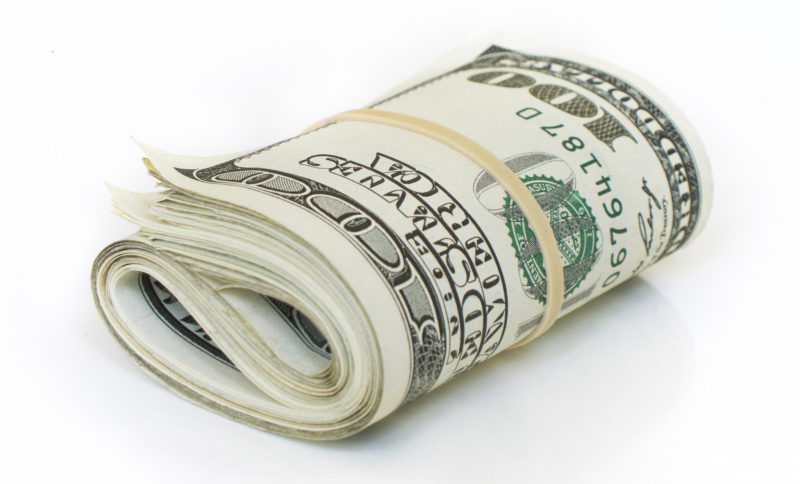 The wealth effect is the change in spending that is associated with the perceived change in wealth. For the overall economy, the wealth effect is often touted as a great instrument to increase consumer spending at large – which has a net effect of increasing the economy’s gross domestic product or GDP. In simple terms, when Americans feel richer because of an increase in retirement or their home value, they go out and shop more which is good for American business. For the retirement focused American, the wealth effect is a negative, a trap to keep us locked into spending more and putting off retirement until a later date.

Let’s walk through a simple example…. George, aged 40, is currently experiencing two things – a mid-life crisis and a great run in the bull market. His retirement accounts are up over 30% just this year! In addition to that, his house keeps increasing in value and he hasn’t even fixed that leaky roof yet! He has been eyeing a new BMW (a sweet, shiny M5) for nearly a decade and with his new perception of being retirement wealthy (he calculates his net worth and it is over $2 million) he believes he can buy this dream car.

From an income perspective ,George has a small annual salary increase to keep track of inflation and will likely not get a promotion for a few more years. Can George buy this dream car? Let’s be honest, he made over $300,000 this year just from the stock market! That line of thought is the wealth effect at its finest. The exact way of thinking I am pleading that you should be aware of and avoid at all costs.

George can probably afford a new car, but he should not buy it. His new perception of feeling wealthy, and the trinkets that go with it, are the wealth effect playing its greatest tricks. George’s retirement has increased, his home value has increased, this money that he has no access to in the near term, when his monthly income has barely increased. In actuality, he is not any more well off or wealthy today, he just perceived himself as such.

In long-term planning for retirement, it is key that we all avoid this wealth effect. The perception of feeling wealthy and being wealthy are two different concepts and one needs understand the difference. Maybe we really are worth a bit more on paper, however more often than not, we cannot access that money for decades. Maybe some pre-tax account we hold has gone up a bit more than usual, but are you really taking that money out to live off of? If the money does not reflect a monthly increase in your net take home income, avoid having the perception that you are wealthier.

Photo by Pictures of Money

Previous article What is Compound Interest and Why is it so Important?

Next article Why You Should Not Check Your Retirement Account Everyday